When we meet people they often ask how we got involved in Frequency Infused Music™ (FIM). This is our story. We found ourselves using the power of frequencies and vibration (vibro-acoustics) to enhance and support our own health. And it has expanded to help so many others in search of health and healing through our non-profit, Good Vibrations Music Company.
In 2008, after a 25+ year career owning Wellness centers, my husband John and I went on to develop Aqua Motion Company™ while living in Colorado. We began to work with Dr. Lyn Cannon in our wellness center there. Dr. Canon was using biofeedback with technology from Germany for emotional detoxification. John volunteered to be her test subject and began working with her which became our introduction to frequencies, tonal scales and much more. 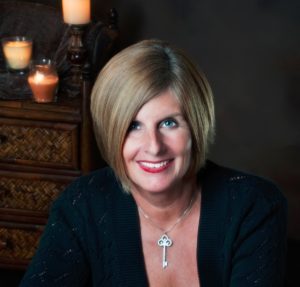 Shortly thereafter we met a group of people doing a film called the Keeper of the Keys, in which I was featured to share the power of our water therapy program. During the filming we met sound therapist Regina Murphy. She recommended working with frequencies in the water and gave us our first underwater speakers. We decided to use water therapy with frequencies by using underwater speakers and found this method had a great capacity for emotional healing.

It just so happened that around the same time John was working on a construction job and suffered a fourth-degree electrical burn on the palm of his hand. His hand was charred black! After a long and exhausting day with the injury he cleaned the burn thoroughly and needed to get some rest. Experimenting, he decided to attach one of the metal frequency speakers to the bandage around his hand and went for a restful night of sleep, expecting the hospital would be the next stop in the morning.
Much to our surprise, after a 6 a.m. wakeup call his hand was back to normal! If only we thought of our cell phone cameras back then as we do now! At the time we were just in awe and thankful for the recovery. 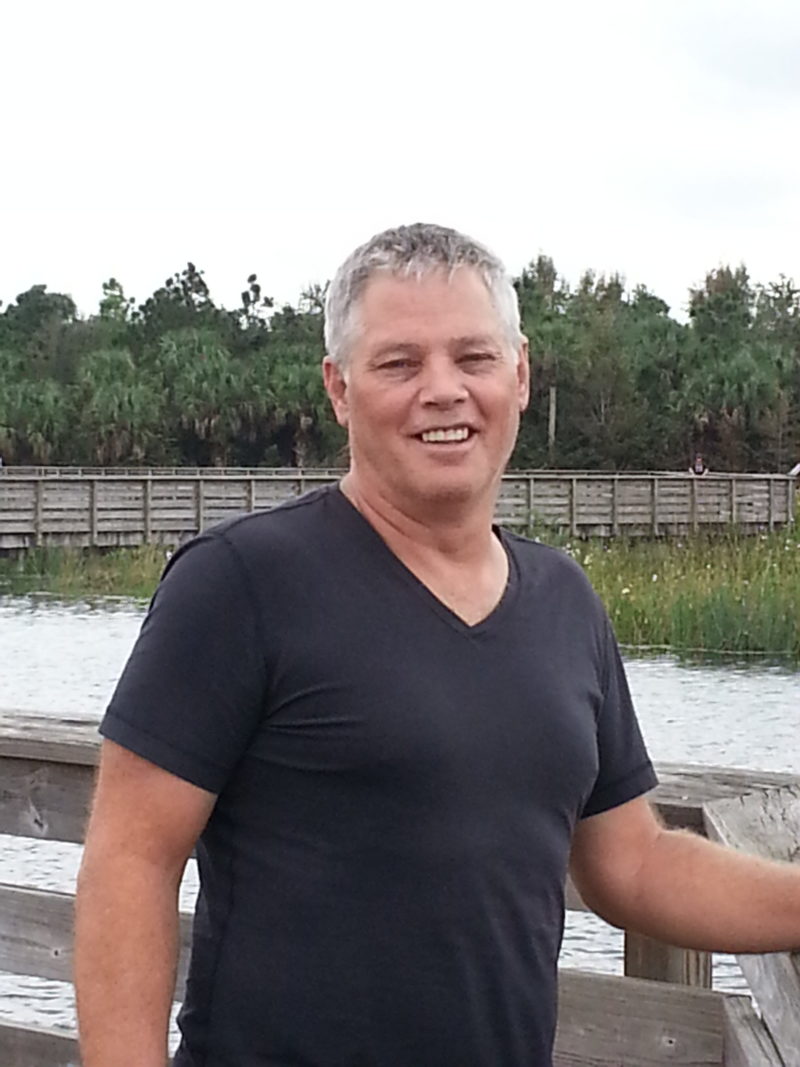 That experience set us on a quest for a frequency generator. We started training and reading and researching as much as we could about ancient tones, the Chakra series and frequencies. One thing dovetailed into the next and we started to make music for our water therapy program. As we used the two together, our clients started having healing experiences where people were able to sleep better, reduce their stress levels, and support healing on many levels. From then on, the music portion of what we were doing expanded and our non-profit, Good Vibrations Music Company was born.

I too experienced healing using frequencies. One day in 2014 I found myself doubled over in pain. A friend drove me to the doctor’s office and after many tests, and some uncertainty between kidney stones or appendicitis, they came back saying it was 1-inch diameter kidney stones. My brother, a urologist prepped me via phone for my likely fate, “they’ll do an ultrasound and then surgery” he said. He also emphasized I’d better stay put and let the doctor’s do their duty. I thought about it for a while and said to myself, “ultrasound is frequency and we have that at home.” I signed myself out of the hospital and spent the next 48 hours with our frequency speakers on the front and back of my kidney. A few days later, I visibly passed the broken-up stones and a week later I ran a half-marathon!

With our own stories and witnessing many other health supportive stories through friends, colleagues and our now 10-years in research and development of sound therapy and vibro-acoustics we believe in the power of this ancient therapy as a tool for optimal wellness.

John, a life-long musician, now spends much of his time composing our Frequency Infused Music™ to support the body’s natural function to heal. While I am dedicated to spreading the word about the power of vibro-acoustics and how they can support a whole host of conditions from addiction and ADHD to Leukemia and Parkinson’s, to calming pets and so much more. Together we have a mission to help establish a new health paradigm that embraces vibrational medicine as a prominent alternative method for improved health and wellness.